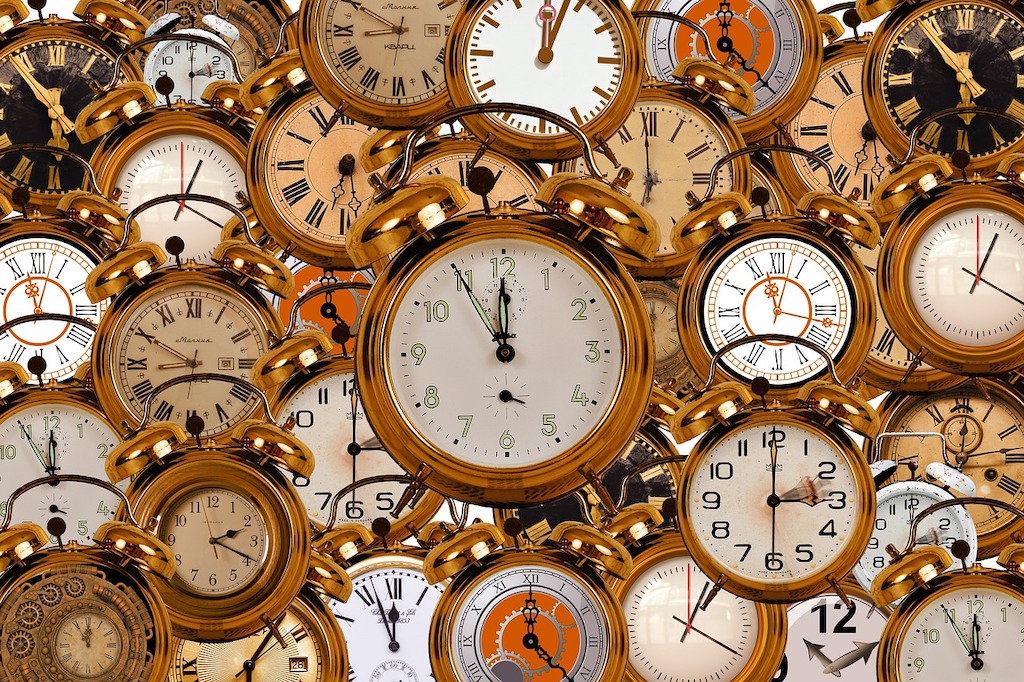 “For if you remain completely silent at this time, relief and deliverance will arise for the Jews from another place, but you and your father’s house will perish. Yet who knows whether you have come to the kingdom for such a time as this?”—Esther 4:14

Esther was going to let the chips fall where they may and ride the situation out until Mordecai reminded her of her lineage.

“…relief and deliverance will arise for the Jews from another place, but you and your father’s house will perish.”

How did Mordecai and Esther end up in this position? A position of destruction and death for their people.

Here’s a brief synopsis. Mordecai was found guilty of not bowing down and paying homage to Haman, a highly-ranked official in the Persian Empire’s court under King Ahasuerus’s rule. So out of anger and rage, Haman convinced the King to kill all the Jewish people in the kingdom. Since Haman had earned the trust of the King, the King agreed with his advice and gave Haman complete control of the people’s destiny.

When Mordecai learns of the plot, he immediately sends a message to Esther, letting her know of the action and petitioning her to go before the King, asking him to reverse the decision. But at first, Esther did not want anything to do with the potential rescue of the Jewish people.

Esther’s life in the palace was good. And she was being waited on hand and foot. Anything she needed was at her beck and call. She was receiving royal treatment. Perhaps it was too much because it seemed she had forgotten her humble yet small beginnings. Therefore, Mordecai had to remind her of who she was.

Mordecai replied to Esther’s answer, “Don’t think that just because you live in the King’s house, you’re the one Jew who will get out of this alive. If you persist in staying silent at a time like this, help and deliverance will arrive for the Jews from someplace else, but you and your family will be wiped out. Who knows? Maybe you were made queen for just such a time as this.” (MSG)

Has God impressed something upon your heart that He has called you to do?

What issues, situations, or areas in life arouse righteous indignation for you?

For Jesus, it was the Moneychangers in the temple (Matthew 21).

Whatever your cause may be, silence is not the resolve.

If God impressed the mistreatment, insult, or injustice upon your heart, He means for you to make a statement.

Like Queen Esther, you were created and made for this appointed time.

Take the charge. All God needs is a willing vessel and surrendered heart.

Is that vessel you?