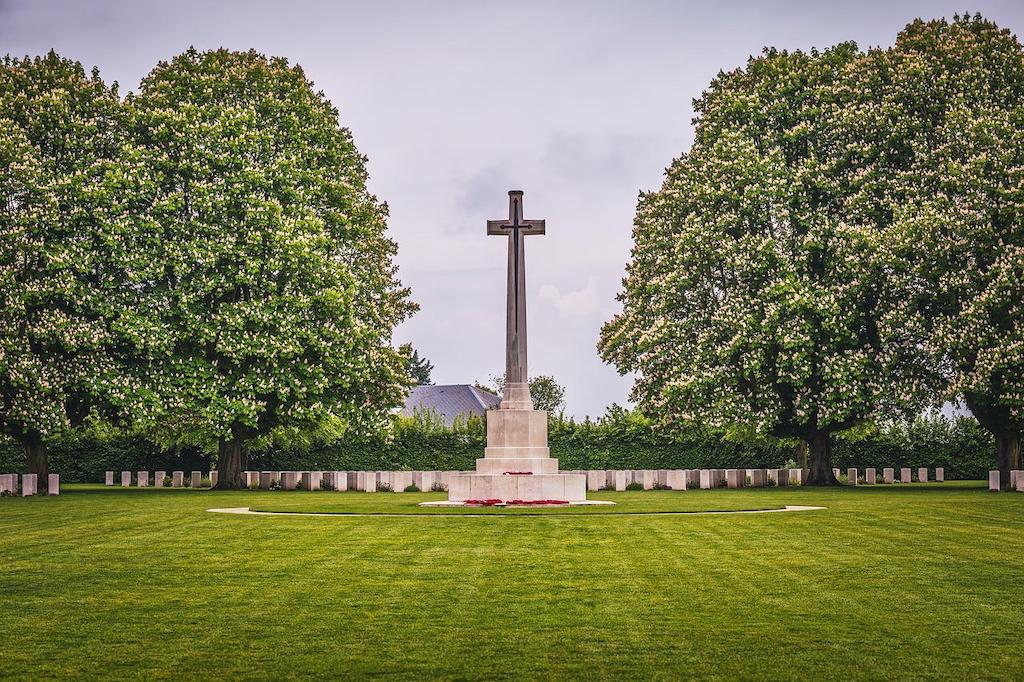 With each Memorial Day Observance,  I can’t help but think of another who gave His life for a nation He was devoted and committed to – Jesus, the Son of God.

The scriptures tell us that we understand and experience the love of Christ by the sacrifice He made in laying down His life.

Unlike the innumerable men and women who lost their lives fighting for this country, the fight Jesus had to endure was not a physical one but a spiritual one.

Jesus’s opposition was the mindset and mentality of a people who did not appreciate and recognize who He was.

Ironically, the reason behind most wars in this world is the mindset and mentality of a people who lack compassion and understanding.

From the American Revolutionary War to the War in Afghanistan, the United States of America has dealt with principalities, powers, the rulers of darkness of the ages, and wickedness in heavenly places.

By following the example of Jesus, many have given their lives for their brethren. If it had not been for their sacrifices, we would not be privileged to experience the freedoms and liberties we have. And though some, as a people, have not achieved the epitome of life that God purposed for them, we continue in prayer with the will of the Father as the mark to reach.

Today your battle may not require the type of sacrifice that Jesus and those who served this country gave because Jesus was the ultimate sacrifice.

The covenant of the finished work covers anything that we have to war against, fight for, or endure. All we have to do is as of the Father with an earnest and repentant heart, and He will fight our battles.

So, we recognize and remember the many who gave their all, and we honor Jesus for being the ultimate sacrifice.