The King Is Coming! 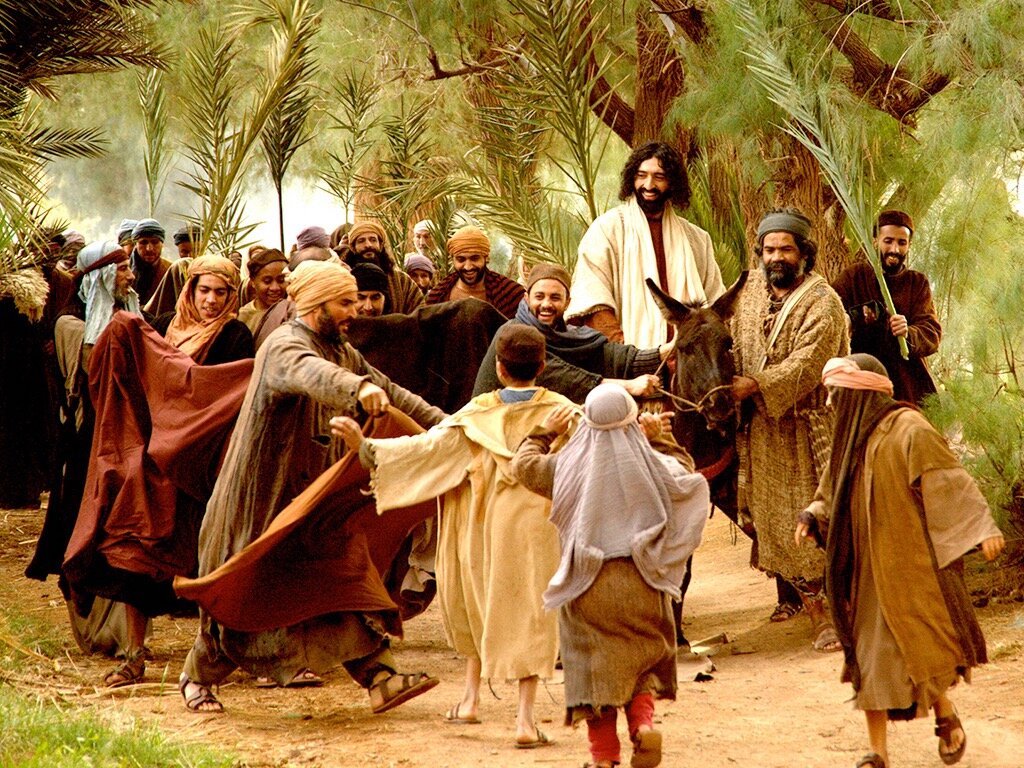 “Then, as He was now drawing near the descent of the Mount of Olives, the whole multitude of the disciples began to rejoice and praise God with a loud voice for all the mighty works they had seen,  saying:“ ‘Blessed is the King who comes in the name of the Lord!’ Peace in heaven and glory in the highest!”— Luke 19:37–38, NKJV

The proclamation was going forth “Blessed is the King who comes in the name of the Lord!” — a resounding echo from Psalm 118:26.

The people were excited, to say the least. But what appeared to be a celebratory welcoming would later in the week turn into a day of sorrow. However, there was a sense of overwhelming joy and hope in that present moment. The prophecy spoken more than five hundred years ago was now being fulfilled.

And yet, little did the people know this triumphant entry would not be the last. This King, who would soon be beaten, mocked, and spat on, would have one remaining entry generations upon generations from then. However nevertheless, the present was all that mattered.

As people lined the streets, Jesus passed by riding on a colt. He could hear shouts of praise unto the Father. “Long live the King!” The people waved palm branches and threw their coats onto the cobble streets for His foal to walk on as he made his way through the village.

Can you imagine yourself standing on those streets?

Would your praise be a true reflection of how you feel about Jesus?

The followers were praising God for His mighty works. They remembered the healings and deliverances they experienced when they encountered Him.

Could it be that the people never wanted the happenings to end?

With the phrase, “Long live the King,” comes the expectation that as long as the King lives, we will forever experience the miraculous.

Although we can’t be on the streets of Jerusalem, we still can express our praise.

My charge to you today is the celebrate the King.

Think about His goodness.

Acknowledge the many blessings He has bestowed upon you — seen and unseen.

Honor Him for His grace and mercy towards you.

Let your adoration resonate so all may hear.

God’s eternal kingdom is being established right before our eyes, and for this cause, the most incredible celebration of all is worthy of our praise.

You Are My Beloved

“And the Holy Spirit descended in bodily form like a dove upon Him, and a voice came from heaven which said, “You are My beloved Son; in You, I am well pleased.” — Luke 3:22   Read more…

“Then their eyes were suddenly opened by God, and they clearly recognized Him, and He vanished from their sight.  They said to one another, “Were not our hearts burning within us while He was talking Read more…

In The Garden Alone?