The Call And Response 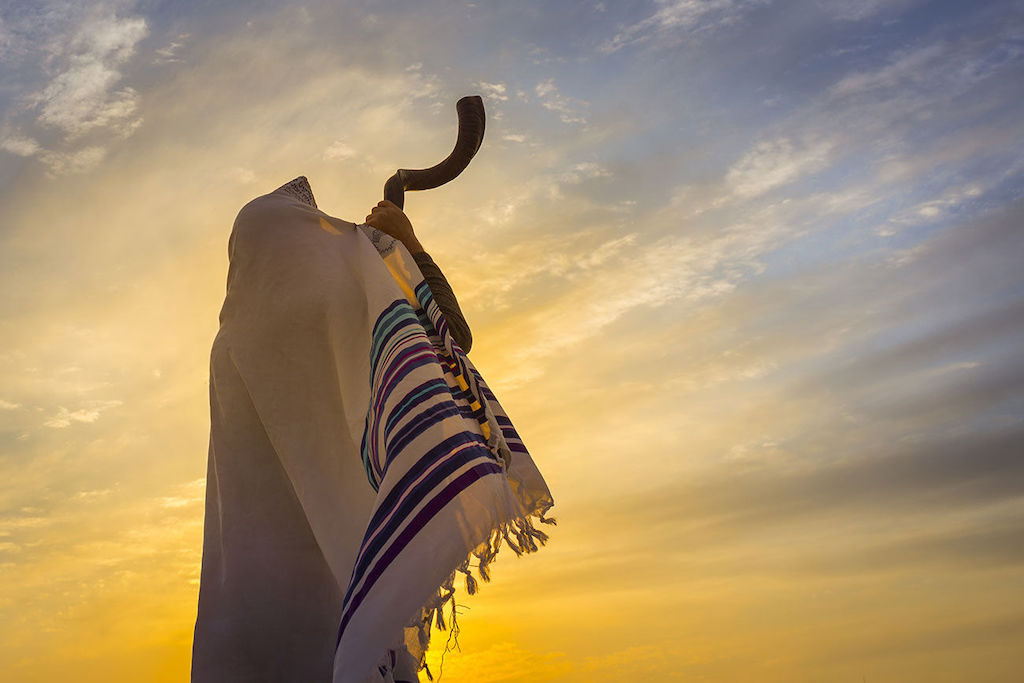 The boy Samuel had made it into the elite club — The Double Name-Calling Hall of Fame.

Samuel was among such greats as Abraham, Jacob, Moses, and Martha, just to name a few.

When Abraham was about to sacrifice his son, the angel called out to him saying, “Abraham, Abraham!” (Genesis 22:11)

Then, there was Martha, who was busy serving in the kitchen and became quite upset that her sister, Mary, was not helping her. Jesus addressed her with, “Martha, Martha!” (Luke 10:41)

With the exception of Martha, each call was answered with a “Here Am I!”

Whether you’re in a new season, on a new level, or in a new dimension in God, the position you’re in requires a “Here Am I.”

God called Samuel’s name on three different occasions only for Samuel to perceive that Eli was calling him. But then, when Eli realized what was happening, he instructed Samuel to answer the next call with “Speak, Lord, for Your servant hears.

With the wisdom of Eli, Samuel’s response to God brought him into the position God ordained for him before a single day in time had passed.

The call, in this season, is a clarion call with an urgent request for something to happen. It’s a call that requires a “Here Am I!” “Send Me Response!”

If the church arises and takes its rightful place as Kingdom citizens, a great awakening will occur over the next few years; and the nature and character of God will be revealed through miracles, signs, and wonders.

Jesus said in John 14:12, we who believe will do greater works. So, the thought is that each believer can have equal power with Christ to perform the same acts as He did and greater if and when the occasion arises.

We cannot afford to respond to the new sound from Heaven with an old response or the same methods we used in the past. Instead, we have to develop our ears to hear God on a deeper level and produce a response in agreement with the plans and purposes of God.

This hour requires three things to bring forth the correct response: a deeper press into worship, the word, and the Issachar Anointing — the ability to understand times and seasons.

What is God commissioning you for in this new era?

No assignment is too small; they’re all of great magnitude in the eyesight of the Lord.

Zechariah 4:10 reads, “Do not despise these small beginnings, for the Lord rejoices to see the work begin …” (NLT)

Give God your “Here Am I” today. He’s waiting to hear from you.

Join me next week for more Coffee on The Couch.

“For if you remain completely silent at this time, relief and deliverance will arise for the Jews from another place, but you and your father’s house will perish. Yet who knows whether you have come Read more…

And Then, There was Silence

“Behold, I am going to send you Elijah the prophet before the coming of the great and terrible day of the Lord…In those days, John the Baptist came preaching in the wilderness of Judea.” — (Malachi 4:5-6, Read more…