Back to The Altar 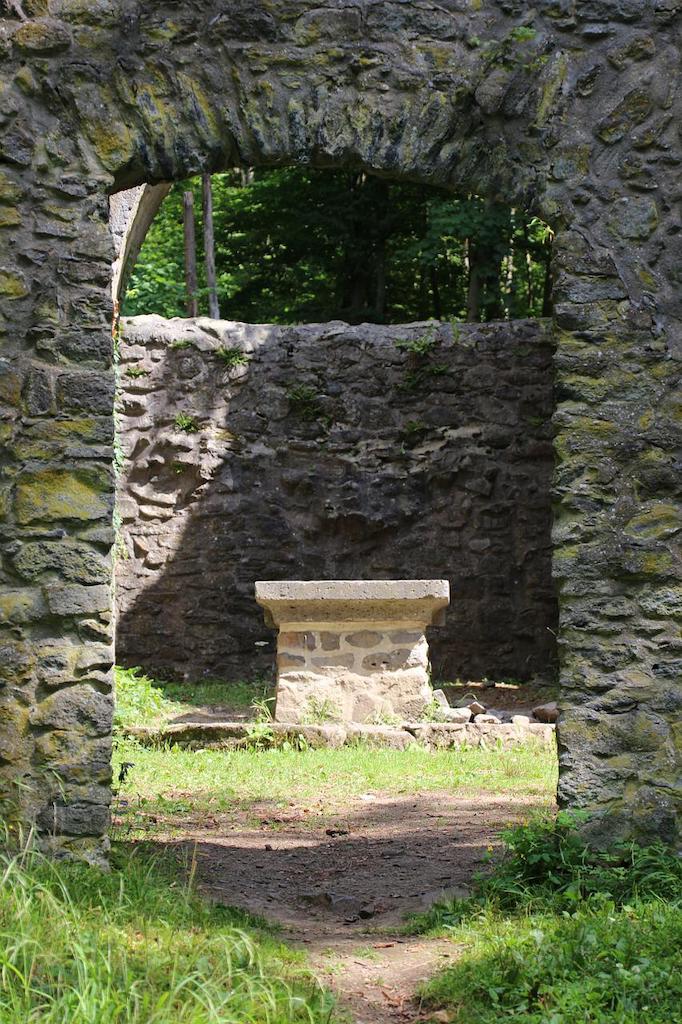 “So, Abram left Egypt and traveled north into the Negev, along with his wife and Lot and all that they owned. From the Negev, they continued traveling by stages toward Bethel, and they pitched their tents between Bethel and Ai, where they had camped before. This was the same place where Abram had built the altar, and there he worshiped the Lord again.” — Genesis 13:1, 3-4

In scripture, especially in the Old Testament, wherever there is a move of God, his people would build an altar and worship. Altars were set as a memorial to represent someone’s encounter with God.

In our scripture today, we see that Abram, or Abraham, as we know him, returned to a place of encounter with God. A place where the stages of his life were laid out before him.

Like Abram, our purpose and journey towards destiny will come in stages. God gives us each stage line upon line, precept upon precept, here a little and there a little (Isaiah 28:10), for we cannot consume the fullest measure of all He has in store for us.

When we return to the altar, God reveals the measure of His plan and purpose we need for the following season; then, once His will is fulfilled, He draws us back to the alter to receive the next move.

Today, more than ever, we need to know our next, for we are living in uncertain times. However, our next does not lie in the world and its systems. Our future rests in the hands of God.

We may not understand all His ways, but that’s not important. What is important is knowing that He knows the plans He has for us, and when we can’t trace Him, we can trust Him by leaning not to our own understanding but in all our ways acknowledging Him, and allowing Him to direct our path (Proverbs 3:5-6).

I challenge you today to intentionally seek after an altar experience. It just may be the missing piece to fulfilling your now season.

“Then the priests brought in the ark of the covenant of the Lord to its place, into the inner sanctuary of the temple, to the Most Holy Place, under the wings of the cherubim.” —1 Kings Read more…

“For if you remain completely silent at this time, relief and deliverance will arise for the Jews from another place, but you and your father’s house will perish. Yet who knows whether you have come Read more…

“Now the Lord spoke to Moses, saying: “Speak to the children of Israel, that they turn and camp before Pi Hahiroth, between Migdol and the sea, opposite Baal Zephon; you shall camp before it by the sea. For Pharaoh will Read more…