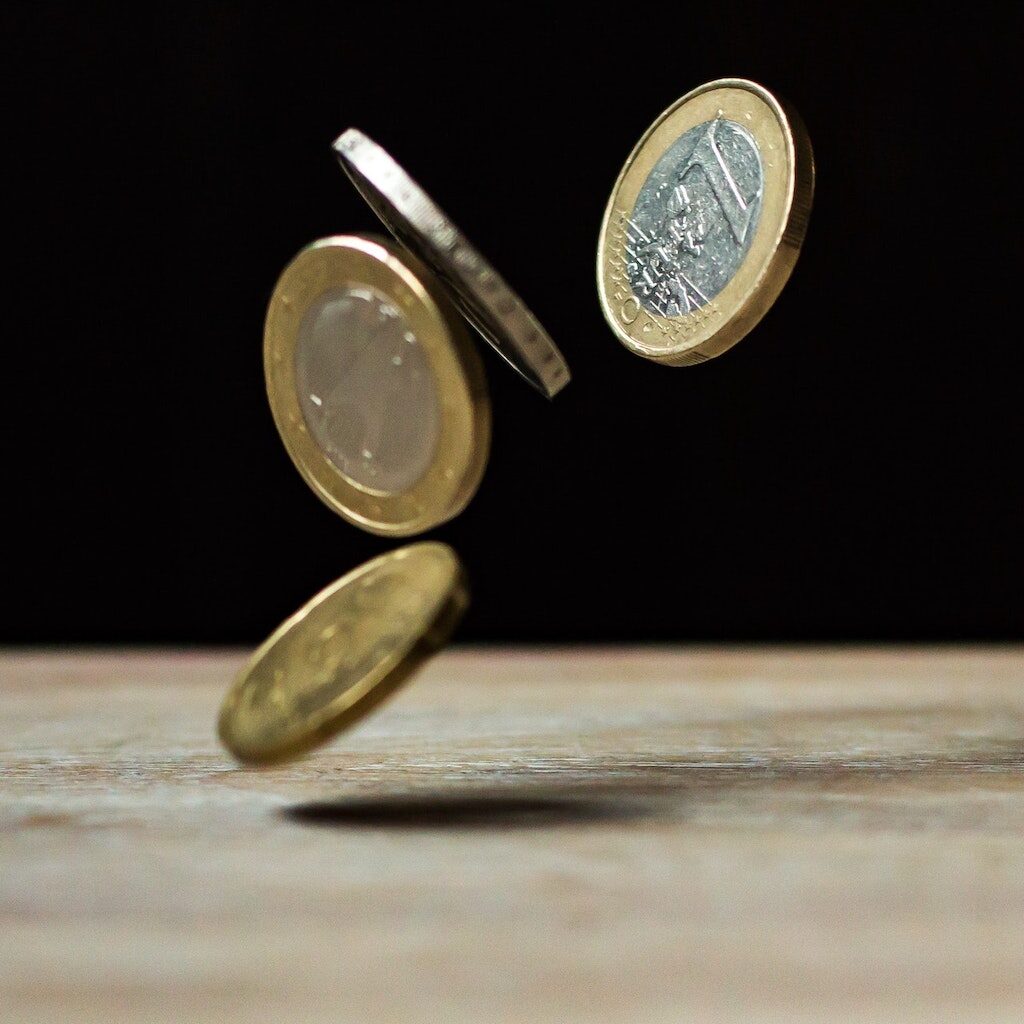 “Or imagine a woman who has ten coins and loses one. Won’t she light a lamp and scour the house, looking in every nook and cranny until she finds it?” Luke 15:8, MSG

Here are a few words that describe the character of the woman who lost her coin.

In Luke’s account of the Parable, Jesus proposes a question to the Pharisees and scribes criticizing Him for associating with sinners.

He says, “Or imagine a woman who has ten coins and loses one. Won’t she light a lamp and scour the house, looking in every nook and cranny until she finds it?”

Here the Greek word for the coin is drachmae, a valuable currency often worn in a ten-piece headband by married women.

In Judea, a bride came to her husband with at least ten silver coins sewn around her headband. It was considered her dowry. Her husband knew exactly how many there were, for he could see them displayed across her forehead.

The coins belonged to him, just as she did. But unfortunately, the law did not allow creditors to seize these coins on the wife’s head. In fact, a cunning man would give his wife his coins if he owed a creditor, knowing that the creditor was bound by the law and could not collect his debt.

But woe to the woman who lost her coins. Her husband would immediately suspect her of misusing the money and could ask for a divorce. He could do this because the divorce laws, in those days, were so heavily loaded against the wife. That’s why this woman was so desperately looking for her coin. She was sweeping not only for a piece of silver but for a home and shelter, respectability, and her right to a safe and honorable place in society.

So, she lights the room. This action leads us to believe that the room was either dark or poorly lit. Perhaps it was early morning, and she was on her way to the market. And just as she walks towards the door, the silver coin falls from her headband to the floor. This woman looks around where she’s standing but can’t find it. Then, she looks and looks some more; it is nowhere near her sight.

Panic is probably setting in about now.

What was she going to do?

There’s no doubt that her husband would notice the missing coin.

Would she have to leave her home?

These questions were probably playing over and over in her mind.

Maybe you can relate.

You’re standing in your bathroom and drop your medicine. Well, as high as medication is nowadays, you quickly look for it, hoping to find it within 5 seconds with the hope of still being able to take it because it hasn’t been on the floor that long. It’s called the 5 Second Rule. But most of the time, people apply the rule to food.

I can imagine that after looking for a while, eventually, you would give up. However, this woman didn’t give up. Instead, she desperately looked for the coin until she found it.

This woman wasn’t just cleaning, for her seeking had turned into an assignment to find what was lost and return it to its rightful position.

What is your assignment this season?

Is there a press for your purpose?

Perhaps your room is dim, and you can’t see clearly.

Turn on the light of God’s word and let it be a lamp unto your path.