Seeking The One Who’s Seeking My Heart 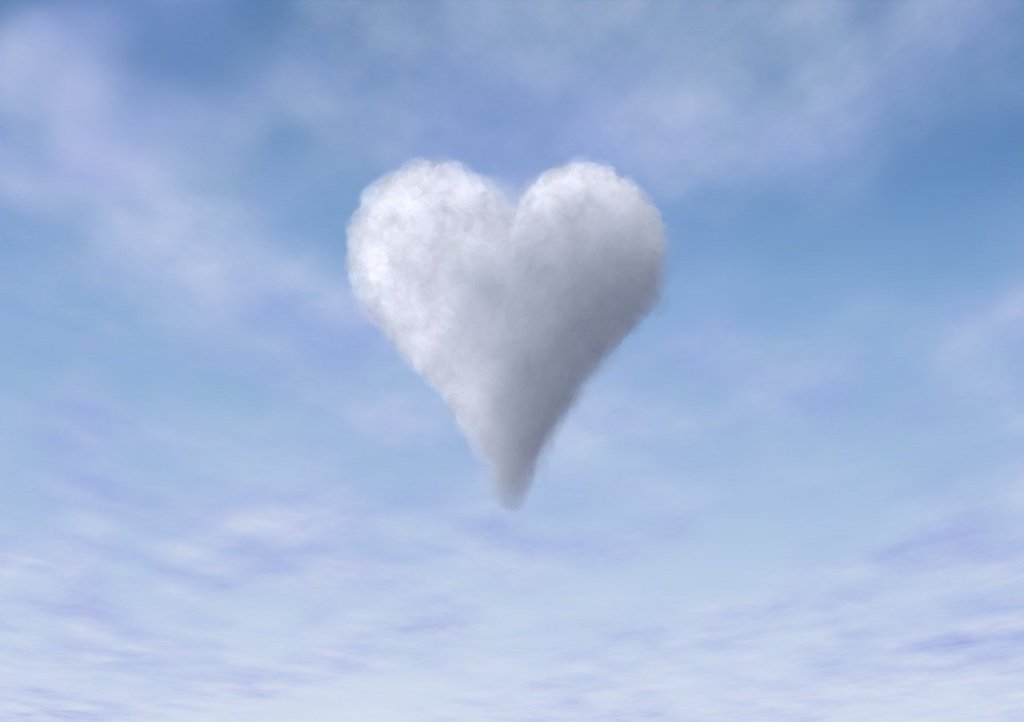 “And when He had removed him (Saul), He raised up for them David as king, to whom also He gave testimony and said, ‘I have found David, the son of Jesse, a man after My own heart, who will do all My will.’” – Acts 13:22

“And when He had removed him, meaning Saul, He raised up for them David as king…”

When we look into 1 Samuel 13:1-14, we find that King Saul loses his place of honor by being disobedient to the law of God. But God knew He needed someone, as king, who would honor Him. So, He began the search for one who would fulfill His will and live out His plans.

As a result of God’s search, David enters the scene as the new king over Israel.

Now, David possessed two characteristics, causing him to be worthy of such a position — the pursuit of the Father’s heart and obedience.

God knew David. He knew that in the midst of all his baggage, David wanted to do nothing less than please God and carry out His will. However, David’s life wasn’t squeaky clean. He messed up at times. But the one thing David had going for him is no matter how bad he messed up, he always came back to God with a repentant heart.

God knew that everything He predestined would be accomplished if David could hear, trust, submit, and surrender.

Being a man or woman after God’s heart is just that — acting out of obedience. Hearing God’s instructions and acting accordingly, and may I add, without hesitation or doubt.

Yes, fear may sometimes creep in because we are human and experience human feelings. But there comes a time when we have to push fear out of the way and do what the Father requires of us and do things afraid.

Maybe Nike’s slogan should be the daily bread we eat every morning. “Just do it.” Do it afraid.

I’m sure David had fears at times, but he did not allow his fears to stop him from pleasing God. David put his complete trust in the one who anointed and consecrated him for his assignment.

I ask you today, what has God anointed you for in this season?

Can you be marked as one after God’s own heart?

In these last days, there are so many concerned about receiving the mark of the beast. People are so worried about whether the government or some other agency is trying to deceive us into getting this mark.

Once we are marked and sealed by God, nothing in earth, under the earth or above the earth, can penetrate that seal.

Rise to the occasion and perform the will of the Father, for you have been called into the kingdom for such a time as this.

God delights in saying, ‘I have found one after My own heart, who will do all My will.’

“Then the priests brought in the ark of the covenant of the Lord to its place, into the inner sanctuary of the temple, to the Most Holy Place, under the wings of the cherubim.” —1 Kings Read more…

“Bless the Lord, you, His angels, Who excel in strength, who do His word, Heeding the voice of His word.” — Psalm 103:20   Imagine being so in sync with God that the angels can’t differentiate Read more…